Gábor Presser was born in Budapest. He is an outstanding figure of the Hungarian pop music scene, one of the most successful Hungarian composer and songwriter, keyboardist, singer. He is responsible for the most songs of the bands Scampolo, Omega and LGT. He is a founding member of LGT. Including his solo albums, his discography contains more than 50 discs, but he also wrote songs for other singers and performers, such as Zorán, Ferenc Demjén, Klári Katona, Sándor Révész, András Kern – and also for the youngest generation of musicians. In the ‘70s, he started to work in theatre too. In 1973 Vígszínház premiered the first Hungarian musical composed by him, the musical adaptation of the novel ‘An Imaginary Report on an American Pop Festival’ by Tibor Déry. Later on, Presser became the composer of many musicals at Vígszínház (I am 30; Good evening summer, good evening love; Szent István boulevard 14; Over the Smear-Mountain, and maybe the most successful, already legendary The attic). Since 1978 he is the music supervisor of Vígszínház, where his solo evenings are played with full house. In the end of the year 2003 he became together with Judit Halász Goodwill Ambassador of UNICEF Hungary. Their task is to represent the children of UNICEF and of the world in Hungary. In 2008 the Day of Hungarian Song started based on his idea. In 1977 he won the Erkel Ferenc-Prize, in 1990 he got the Virtuous Artist Prize, in 1966 the Huszka Jenő Prize, in 1999 Artisjus Prize and in 2003 the Kossuth Prize. In 2004 he got the Prima Primissima Prize, in 2009 the Pro Urbe Budapest Prize. Since May 2010 he is honorary citizen of the XIII. district of Budapest. 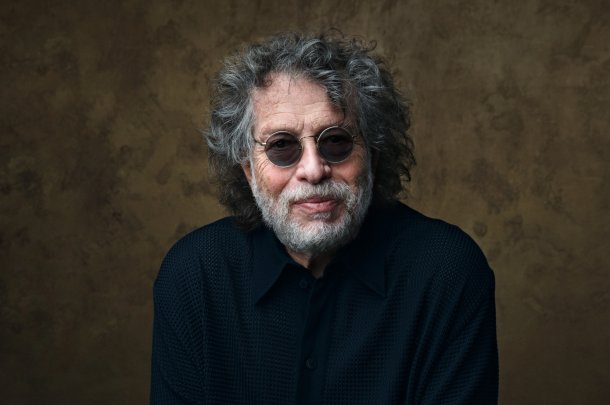