András Stohl was born in Budapest, went to Vö­rös­mar­ty Mi­hály High School, then he graduated the University of Theatre and Film in 1990 in the class of Gábor Székely and Gábor Zsámbéki. Then he became a member of Katona József Theatre. Since 2001 he worked as a freelance actor and appeared in several TV shows as a presenter. Between the years 2003 and 2013 he was a leading actor of National Theatre, then he became a member of Vígszínház until 2017. Then he worked as a freelance actor, besides theatre and television in radio, too. Since 2021 he is a member of Vígszínház again. 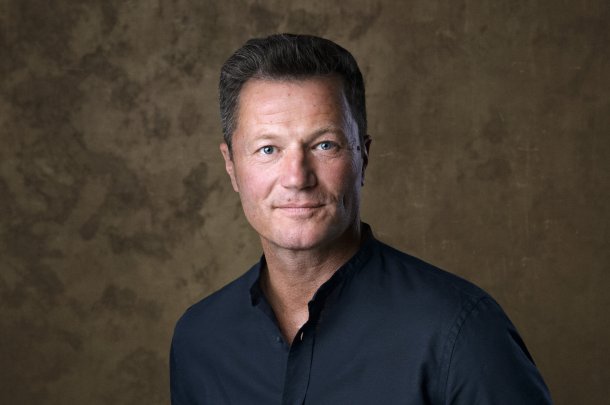