Patrícia Kovács was born in Bu­da­pes­t. She graduated the University of Theatre and Film Budapest in 2003, in the class of Gábor Máté. Then she became a member of the Gárdonyi Géza Theatre Eger until 2007, since 2009 she is a member of Vígszínház. She worked as a freelance artist between 2011 and 2017, then she joined the company of Orlai Production. Since 2021 she is again a member of Vígszínház.

She played in contemporary and classic plays, in performances of state theatres and independent theatre groups, and she is also known and recognized as a film actor. She portrayed among others chracters like Vas­zi­li­sza in The Lower Depths, Mira in Lost Paradise, title role of Györ­gyi­ke, you sweet child, Na­tal­ja Iva­nov­na in Three Sisters, or Kor­nél in The Fiancé. 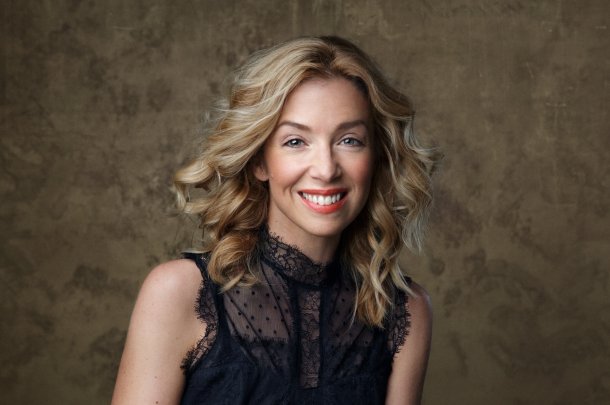